Wind turbine generators (WTGs) convert wind energy into electrical energy.  They come in many configurations, but the three bladed horizontal axis wind turbines (HAWTs) shown in the picture below dominate, due to their low cost per unit energy.  Large, utility scale HAWTs are normally grouped together in wind farms for efficiency (they share a common substation, met mast, maintenance building, road, …).  Wind turbines are one of the most cost-efficient forms of renewable energy, able to generate a kWHr for 0.02 USD (2 cents) in suitable locations. 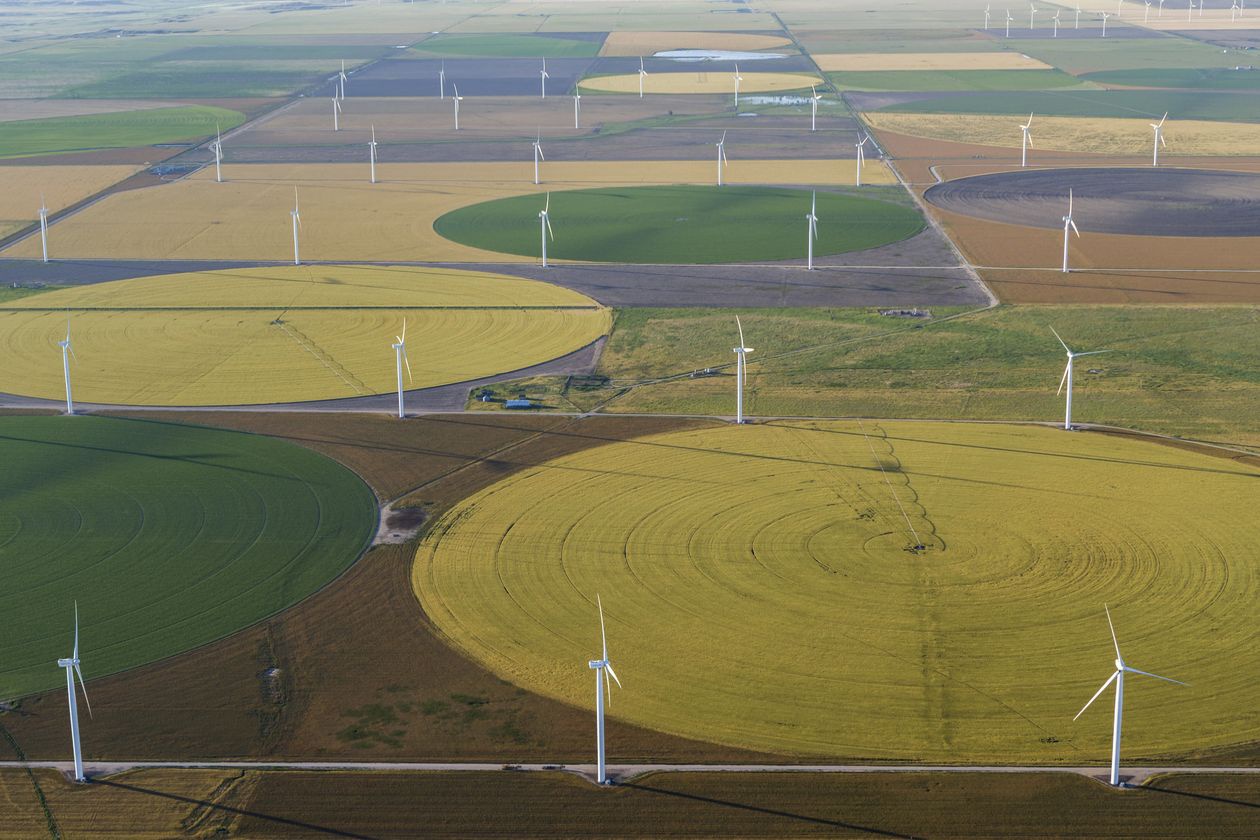 Public opinion about wind turbines is often exaggerated in both the overly positive and negative directions.  With current technology wind turbines are an efficient and responsible way to create energy in some locations, but not others.  Wind energy can be created efficiently (about $0.02 per kWHr as of 2017) where average wind speeds are high and variations about the average are low.  WTGs are currently not cost effective in many areas with low average winds, high turbulence, poor grid access or frequent extreme weather events.  Due to installation and maintenance costs, offshore turbines are also inefficient compared to many other forms of energy.  Governments may subsidize the installation of WTGs offshore or in less efficient areas to gain knowledge and technology that could eventually lead to cost effective WTGs .  Like any government subsidy, this has the potential to be abused.